It's been a long time since I did a "Mail Call" post here on the blog, not for any real reason other than I quit posting very often at all and just showing my cool new stuff seemed like filler. Today I am going to go ahead and have a different sort of mail call though. I got this- 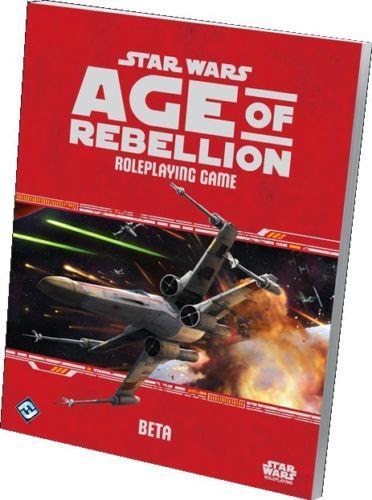 in the mail today. I bought it on EBay last week. I know it's the beta rules, but I figured I'd check out the only official, licensed version of a Star Wars RPG I didn't already have.

Sadly, it came a day late, as, on Star Wars Day (May 4th) another Sci-Fi space opera game had been released into the wild- White Star 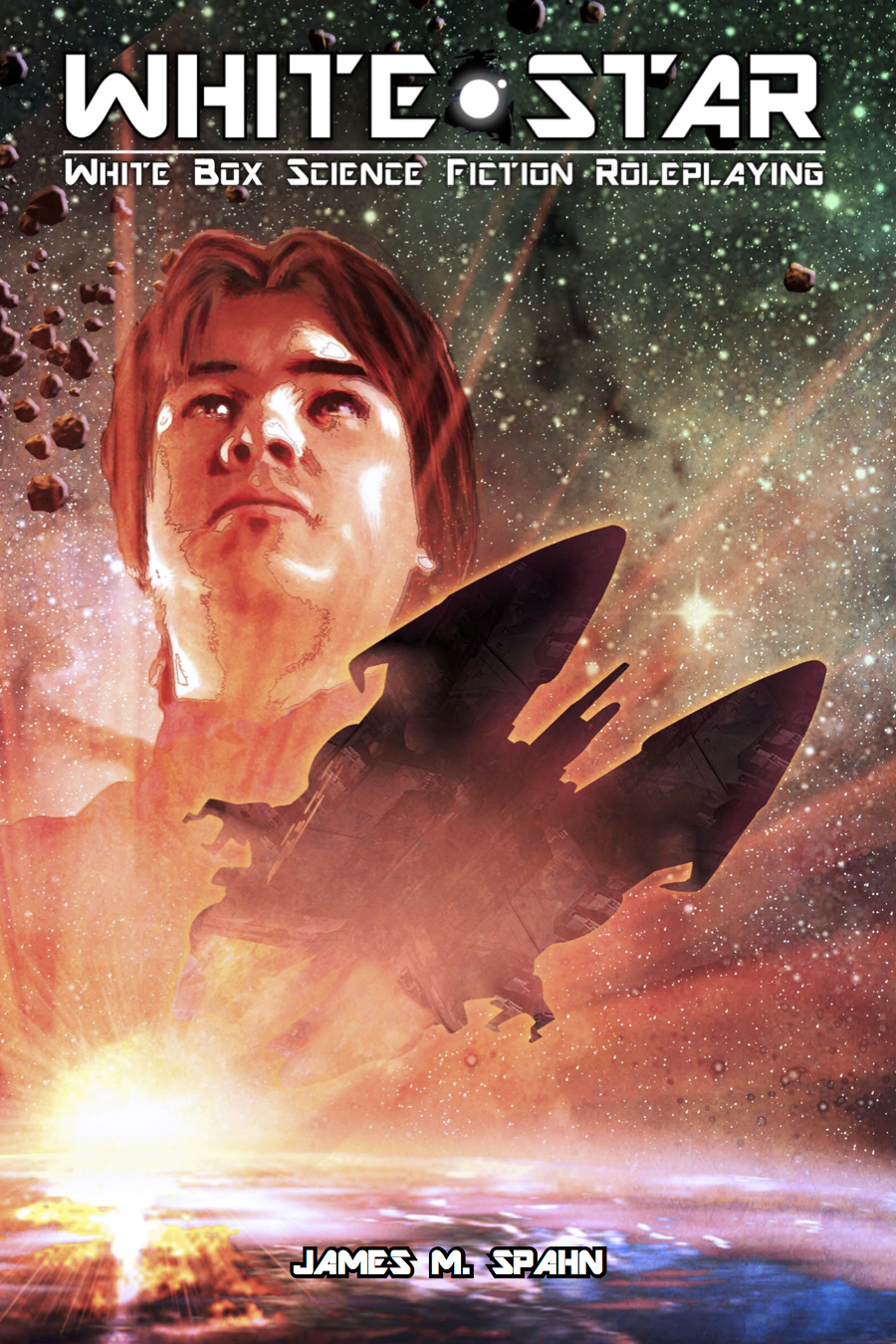 I hate to say that I'd jumped on a band-wagon, but this was a good band-wagon. Tenkar's Tavern proprietor +Erik Tenkar had been pimping this game pretty hard for about a day, and since it was being released on Star Wars day, and I am a big fan of D&D as a chassis for any genre, I bought it as soon as it was released. I was not disappointed. I read and then reread the rules. I have decided that this is my new favorite game, and I am, apparently, not alone. +James Spahn has written an excellent, completely Swords & Wizardry White Box compatible rules set and managed to both give us a setting we could use (and an adventure) while simultaneously encouraging us to use it all as a tool box to make it our own. I immediately stopped work on my other OSR projects and began making my own Star Wars and original Battlestar Galactica hacks for it, and I can see a few other licensed properties I could easily hack this for. I already wrote 2 new classes based on the settings I mentioned and have an adventure started. I haven't been this creative in years. This game is the muse I didn't know I needed until I had it. I have to thank Mr. Spahn for that.

So the official Star Wars game I have barely opened up to look at, it loses to White Star. Now go buy it here.