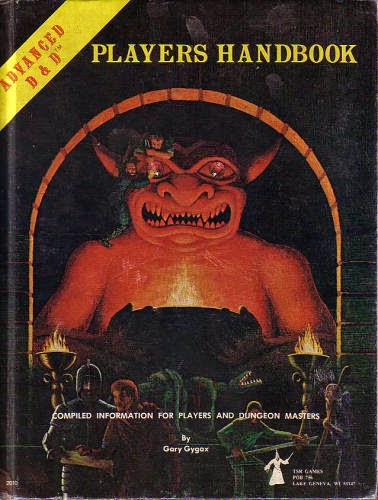 ... And it was awesome. Thanks for pulling me out of retirement Darryl, I needed that. I really can't wait to DM again.


Have a good rest of the week everybody!

What I have been doing lately...

Since last year, I've picked up a ton of OSR stuff in print- ranging from Expeditious Retreat Press' "Malevolent and Benign" to Lamentations of the Flame Princess' "Player Core Book: Rules and Magic", I also bought a whole lot of miniatures, mostly WWII and Ancient Romans and Gauls/Britons, for use with my B/X WWII game (still in early development) and 43 AD respectively. I also did something I expressly stated I wouldn't do, I bought the new Players Handbook (and the starter set, but even at 1/2 price I think it was a waste of money).  Oh, and I completed my 3rd edition Legend of the Five Rings RPG collection, and started on the 4th edition with the core rulebook.

Now, the new D&D surprised me, after Gen Con everyone was all raving about it, so curiosity got the better of me and I order it on Amazon, I haven't had a chance to look at really yet, because my lovely wife Mona has been reading through it.  Oh, and I also bought a ton of Pendragon stuff, from 1st edition through 5.1, I kind of felt like I had to when I found "The Great Pendragon Campaign" for a mere $60.00US in a game store in Germany, 1st (only?) printing, mint condition. I actually want to run some Pendragon now, but I haven't figured out how to go about it. I am considering PBEM because my gaming group has grown up and gone to college and moved out of the house. I only have my youngest, Ember, left here now and she'll be gone in a couple of years. 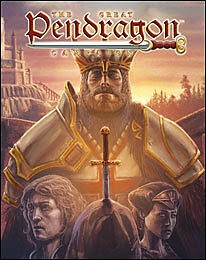 I suppose I should have seen it coming, this isn't the first time I've lost pretty much my whole gaming group because they grew up and moved away. The last time it was my brother Jon's friends, he's nine and a half years younger than me, so I was in my mid-to-late twenties when I ran AD&D (2nd edition, they were oddly reticent to play 1st edition) for those lads. Eventually I switched to 3rd edition, but they were mostly gone by then. I ran Hackmaster (4th edition)  for a while after I gave up on D&D, really it's the first retroclone though, right? Anyway, my oldest two children have moved on, although John is forced out of the dorm for holidays and between semesters, so I see him then. Ashli calls a couple of times a week usually.

In theory I am still working on a super-hero genre RPG based on Joshua Guess' book Next (and it's impending sequels), but I haven't really been doing much of anything but playing "Civilization 5", "Mount and Blade" and the "Panzer General" clone "Panzer Corps", and by playing Civ5, I really mean working on a mod. "Mount and Blade" is great, because it's a sandbox RPG, but I became mightily peeved with it on Sunday when my saved game corrupted, why didn't I think to do alternating save slots? I tried starting over, but that kind of blows. I am accustomed now to being the most powerful lord in my Kingdom, who single-handedly  brought the other four Kingdoms (OK, one is a Khanate) of Calradia to their knees, commanding armies of 4-500 elite troops. I was an axe-wielding god of death, now bandits can beat my ass and take me prisoner.

"Panzer Corps" continues to please though, it has all of the good turn based strategy of "Panzer General"- even the maps look the same and the controls are identical, but the scenarios in the Grand Campaign are different enough from PG to be fresh and challenging.

Anyway, it's late here and I am rambling, so I'll just mention that I also got a couple of different flavors of "Swords and Wizardry" and bought everything available for the "Basic Fantasy" RPG. I am going to sign off for tonight and I'll try to start posting more again. Before I was blogging about gaming almost every day, but when you take year off the habit gets broken, now I have to reinstate it.