I am about to move to Syracuse, NY, and have been packing up stuff this week, so there's been a break in play. However, prior to me needing to move (my landlord died, his brother inherited and is selling the house), we've played a bunch of games I haven't blogged about at all. Sometimes twice per week. I divided it into seasons, with a Pendragon style winter phase, and we're fast approaching the second one of those. Season two has had seven or eight "episodes" so far, the Black City Vikings campaign is going strong, I hope it survives my move.

Here is some art from a Great Khan Games upcoming project - 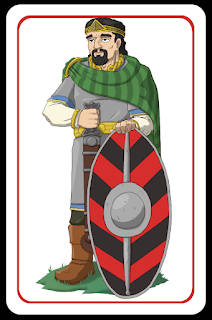 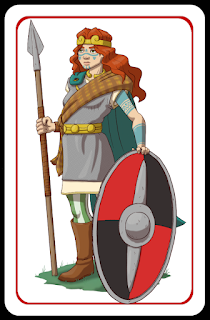 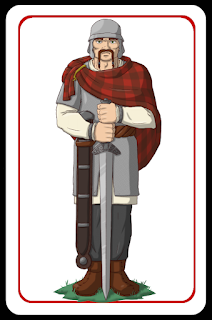 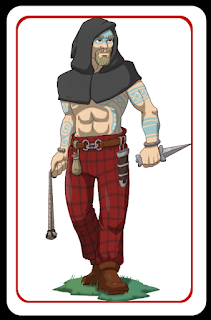